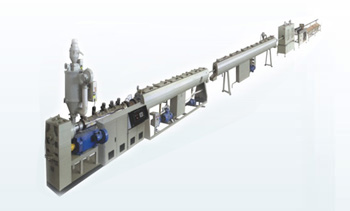 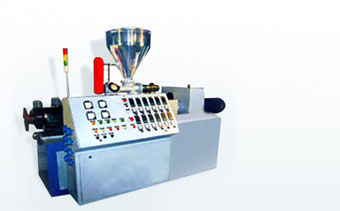 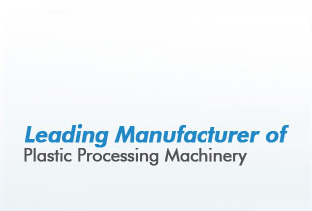 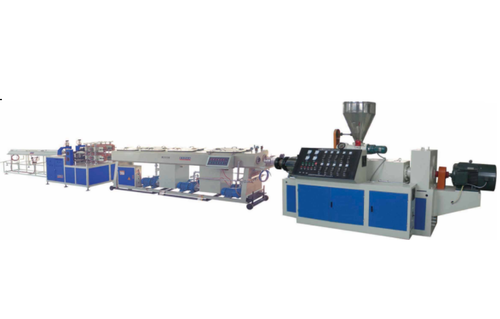 Polyvinyl chloride is the third most widely produced plastic.PVC is widely used in construction because it is cheap, durable, and easy to assemble. PVC production is expected to exceed 40 million tons by 2016. Properties The properties for PVC are usually categorized based on rigid and flexible PVCs.

There are seven applications in PVC:

Get an Instant Quote